I’m going to do something very unusual in the age of quick journalism. I’m going to admit that I have very little clue what’s happening at tomorrow’s WWDC. Still, given my experience, my guesses are usually more accurate than most.

Usually I’m pretty forthcoming with my predictions for WWDC (WorldWide Developer Conference), Apple’s big yearly developer conference, but it’s almost conference day, and I’ve been silent. Why? Because there’s too much uncertainty this year. There are always rumors pre-WWDC, but there has never been this many.

There are so many possibilities, and it’s difficult to decide which to believe, which to pray for, and which to cast into darkness, like the lies they are. Anyways, I’ve used my years of tech-writing experience to create a guide to the highly unlikely, and the highly likely.

I hope you find this valuable.

P.S – I also wrote an article on what Apple’s new TV device will be like. Check it out, and let me know if you agree. 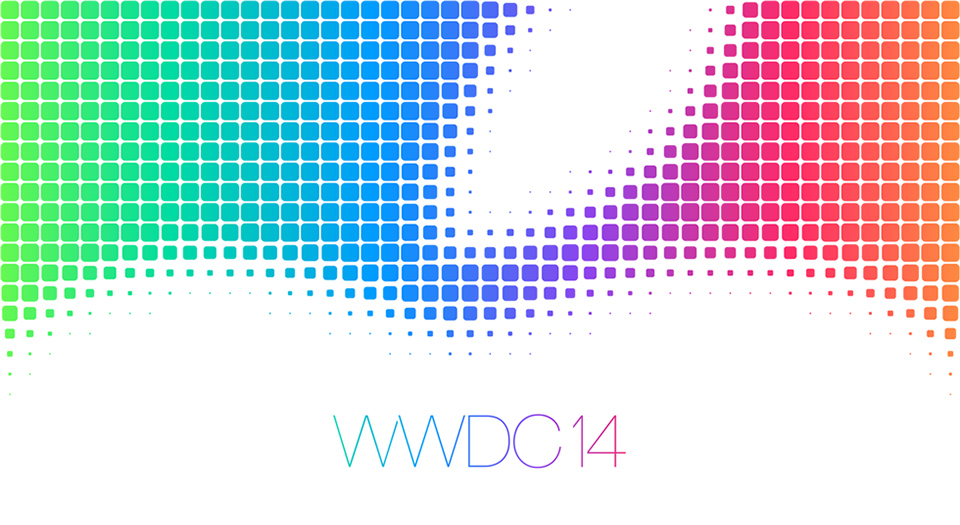 Here are some things that would be uncharacteristic, and that I’m nearly positive aren’t happening.

These are basically guaranteed, but you never know what may happen.

Know what happens, when it happens. Read our newsletter.