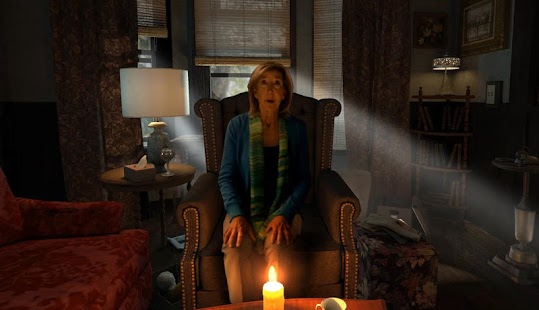 A 2D version of the Virtual Reality experience

You’re sitting in someone’s living room. It’s mid afternoon, and you’re having tea, chatting with a woman who looks vaguely familiar. You look around, and observe an ornate rug, and the leather couch you’re sitting on.

Suddenly, you hear a rattling noise. You turn to find that the teacups on the table in front of you are shaking, as are the walls, and the chandelier above your head. The creepy, famous actress in front of you says ominously “They’re here”. And the world goes black. 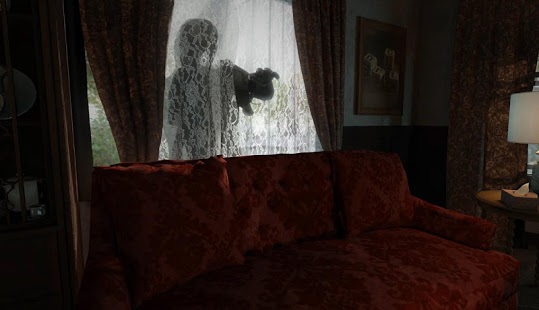 Today my C1-Glass Virtual Reality glasses arrived, and I decided to test them out on Lionsgate’s “Insidious VR”, a virtual reality experience based on the “Insidious” movie franchise.

It was absolutely terrifying. I let several friends test it out as well, and it scared the pants off of them. Each one literally jumped in the air after certain scares.

The experience starts in an eery living room, with Elise Rainier sitting across from you, in three dimensions. As if you were in the room, you can look around, from floor to ceiling, as you listen to her talk.

The lights flicker, the chandelier burns out, and suddenly, you’re in a black void, surrounded by creepy ghost voice. Then, some more scares happen. I won’t spoil it any further, but it is a wild experience. 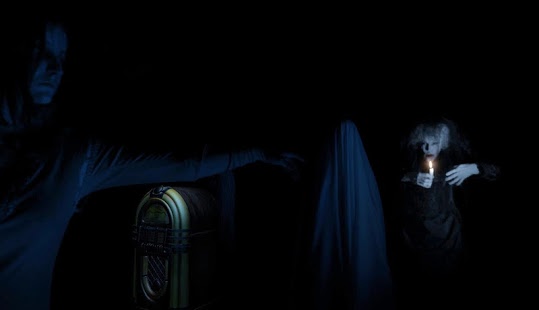 Until I tried Insidious, it never occurred to me how disruptive VR is for film. Now that I’ve seen it, I can say it will disrupt film as much as, if not more than television, color, or computers.

VR is an entirely new medium, allowing for a  new hybrid of a video game and a film, something participatory, immersive, but with a set script. It’s like sitting in on a play, but standing on the stage, being an unwitting participant to the performance.

I have a feeling it’s incredibly expensive to produce VR horror right now, but having seen it, I’m not sure I can ever watch a horror “film” again. VR is just a level above.

Until today, I thought that VR’s biggest application was in education (I mean who doesn’t want a class field trip to Mars?), but now, I’m confident that VR entertainment will be unbelievably popular, and unbelievably immersive. 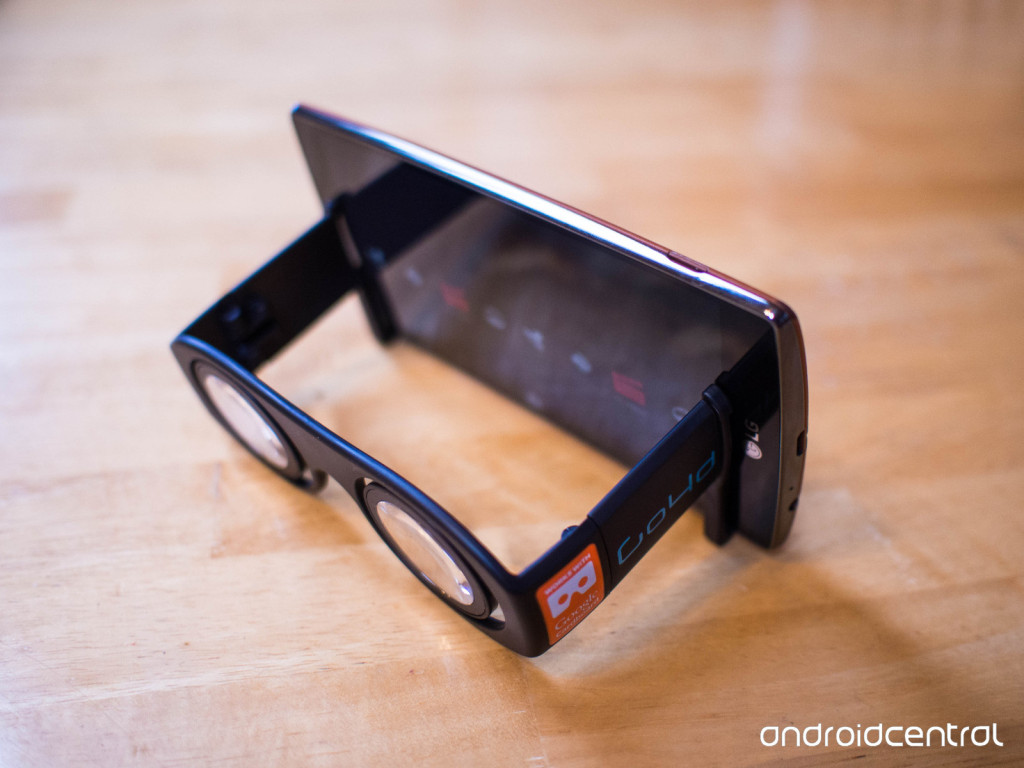 The C1 Glass, a Google-Cardboard-compatible device

VR is going to be transformative, and apps like these are probably the best example of that yet.

The most amazing thing about the Insidious trailer, and similar experiences, is that they are accessible. With a standard iOS or Android device, a pair of headphones, and a $20 pair of special glasses, you can experience a whole new world. You don’t need some $1,500 piece of hardware to enjoy V.R. I’m incredibly excited about VR. Are you? Tweet your feelings.

You can try the Insidious experience yourself with the free Insidious VR app , and the C1, or any other Google Cardboard compatible device.