How iOS 8 is Better Than iOS 7

Today, Apple released iOS 8, and instead of simply recapping what changed, I’m going to go over where Apple improved the operating system. 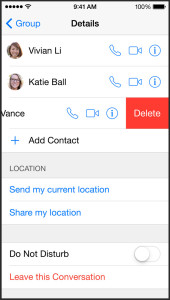 What They Were Working With

Apple completely  overhauled iOS last year. This year, they simply added in a lot of little things, to make your iPhone or iPad more capable.

Improvements to iOS in iOS 8:

This is absolutely huge. In the past, families had to share an iTunes account in order to share books, music or apps. Now, because family members have their own devices, that has become improbable. Now, Apple is allowing families to share content without sharing Apple IDs. Music, Movies, books, and apps. Plus, photos, calendars, and even Find-My-iPhone

Apple is getting into the cloud storage business. iCloud Drive allows you to store any document on iCloud, and sync it to all of your devices. It’s very similar to Google Drive (they didn’t get very creative with the naming), and it’s about time this came into existence.

Some would say that their smartphone is vital, but now Apple is trying to get your phone to carry your vital signs. Apple’s new health App will bring together fitness data from a variety of apps, and keep track of everything from steps walked, to Cholesterol, plus allergies and medical issues.

Developers can connect their fitness apps to Health using a kit called Healthkit. 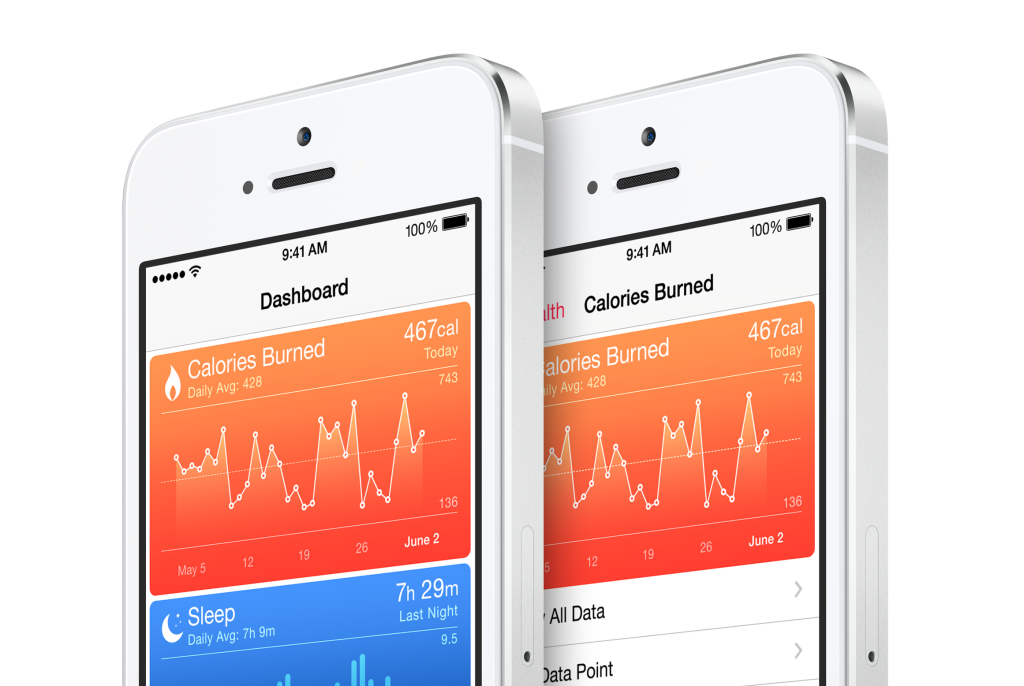 Even Mac users are starting to trade in their iPhones for Android devices, so to stop the bleeding, Apple is further integrating iOS and Mac. For example, the Mac can now sends SMS messages as your iPhone now, and Safari for Mac can sync with Safari for iPad, and Safari for iPhone. When using your phone’s personal hotspot on your Mac, you can now check your phone’s signal and battery life. You can even make, and pick up phone calls from your iPhone, right on your Mac

Spotlight. It’s great for finding apps, but not much else. Spotlight is getting a major upgrade. First of all, it will be inteligent. It will use context, and location to consider what you’re really looking for. Plus, it can search all kinds of other things now, including for popular websites, apps in the app store, and movie showtimes (and Wikipedia). It even works straight from the Safari search box, which is great, because half the time I need Wikipedia anyway.

No, iOS still isn’t as open to developers at Android, but yes, it’s now much closer than ever. Apple released a ton of new awesome developer tools, my favorite being iCloud Cloudkit (basically Parse, specifically for iOS development). They opened up the photos app, the health app, the home, and touch ID to developers.

Although that won’t mean much to users at first, within a few months, those new development tools will mean some new, amazing apps that weren’t possible ever before.

No, I can’t forget Homekit, which allows you “to control supported devices in your home using Siri. That means you could use your voice to turn on lights or adjust the thermostat“. That’s going to be cool, once apps and tools actually come on the market.

iOS 7 arguably made iOS less usable. It introduced a lot of complications. iOS 8 made iOS more simple, and powerful than any previous update. I’m excited to get it onto my phone tonight, so I can tell you all about it.