Recently, a lot of my Android friends have been hassling me over my decision to stick with iOS. Being the day that I ordered my iPhone 5S (64 GB in Space Grey), I thought now is the perfect time to explain why I’m sticking with the iPhone, and iOS 7. If you agree, or have something to say, share this post on a social network, or leave a comment, and put your thoughts within. I’ll be reading. 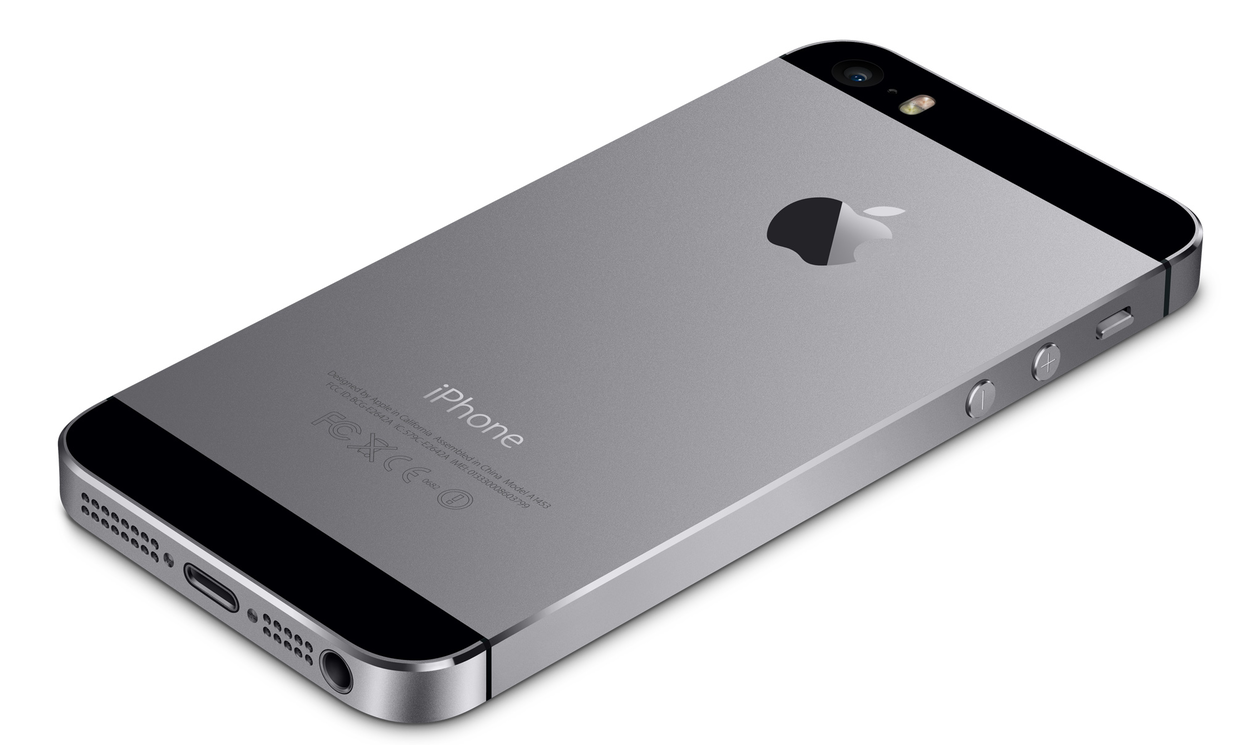 Does the iPhone have the best hardware? No. But it is, as WSJ’s Walt Mossberg (who we interviewed here) called it “the best smartphone on the market”, and as The New York Times’s David Pogue pointed out, “The iPhone is no longer the only smartphone that will keep you delighted for the length of your two-year contract — but it’s still among the few that will”.

The camera was the biggest selling point for me. As a hobbyist photographer I was extremely attracted to the improved low-light performance, and other improvements. Is it the only phone with dual flashes? No. Does it have the highest resolution camera? No. But it does have the best camera and image editing software, 120 FPS HD video, and some of the best stabilization out there. Where each feature may not be the best, the combination still produces the best photos and videos out there, and the camera is still cumulatively the best smartphone camera out there.

To those of you who’d like to argue that the Lumia 1020 has the best smartphone camera, I’d ask you to recall the issues that it’s had serious white balance issues, among others.

Another selling point for me was the fingerprint scanner. It seems a bit trivial, and “gee whiz”, but supposedly (I won’t be able to test this until later today), it’s quite useful.

I’m one of the 50% of users that don’t use a passcode, because it’s just too much work. The idea that I can keep my phone secure, and quickly access my phone is very exciting. I’m also thrilled about the 3rd-party possibilities for this feature. The iPhone 5S is going to become a payment powerhouse.

People often point to the 5S’s screen size as its biggest disadvantage. As the owner of a phablet and an iPhone, I can tell you that it doesn’t bother me personally. 90% of the time when I need a larger screen for something, I have a tablet or laptop available where I am.

I’m just a casual mobile gamer, and I write mostly from my laptop, so the screen size issue, really isn’t an issue.

The iPhone 5S’s design also played into my decision, though rather minorly. It’s one of the thinnest phones on the market, and the lightest by weight and density. It’s durable, and (I hate using this next word) “elegant”. Some ideas, like the integration of the fingerprint scanner into the home button, are really brilliant, and innovative. Others, like the lack of buttons (I hate physical buttons), are old news, but still suit me well.

Technologically, the gap between smartphones has been closed (almost). Nearly every modern smartphone has 2 gigabytes of RAM, a fast quad core processor, and 4G LTE.

Finally, design and camera have become the deciding factor in smartphones, and in this category the iPhone excels, at least for me.

iOS 7 is like coconut. You either love it or hate it, but it can grow on you. When I first tried iOS 7, I wasn’t pleased, but after really digging in, i’ve grown to love it (although I still detest a few things).

I’ll get into what I love about it soon, but first:

But Michael, Didn’t iOS 7 just take everything from Android?

Yep. 90%. But you have to remember that Android stole first. iOS was first to market, and google played off of Apple’s success to build an operating system of their own. This game of cat and mouse (or cat and cat), where one OS comes up with a feature, and the next soon has it, means that both operating systems will always be extremely similar.

Now, What I Love about iOS 7

iOS  is familiar, with a layout I personally enjoy, but it also has quite a few new features that I really enjoy: You can read all about why I love each of these features here.

Because of its’ size, and the habits of customers, iOS is a more lucrative operating system for developers than Android. That’s why the best apps tend to make it to iOS well before Android. Consider just a few here:

Conclusion: the iPhone 5S is the Better Phone For ME

The iPhone 5S isn’t for everyone. Some people prefer Android or Windows Phone 8. Some people really want a bigger screen. Some people don’t care about weight, design, or quality. I’m not saying that you have to buy an iPhone.

My point here is that the iPhone 5S was the right phone for me, and many other people, and that you have no right to criticize me for purchasing it. Your perfect phone is different than mine. What you require is different than mine. I respect your opinion that Android is a better platform, if you believe so, but I respectfully disagree, and I ask that you show me, and all of the other apple “sheep” (as Samsung marketers like to call use) that same respect.

If you agree, or have something to say, share this post on a social network, or leave a comment, and put your thoughts within. I’ll be reading.

How Does the iPhone 5S fit into your life? Leave a comment with your opinion.