Technology moves so fast, and no one has done a better job of explaining every new technology to consumers than Walter Mossberg, founder of the popular technology blog AllthingsD, and creator of the personal technology column in The Wall Street Journal. Mossberg has interviewed everyone from Bill Gates, to Mark Zuckerberg, to Steve Jobs. Mossberg’s writing has brought him numerous awards and given him a reputation as one of the most influential people in technology today. We spoke with Walt on how he got his start, his beliefs on what make a company great, and his predictions for the future. He also offered a few tips for improving your writing. 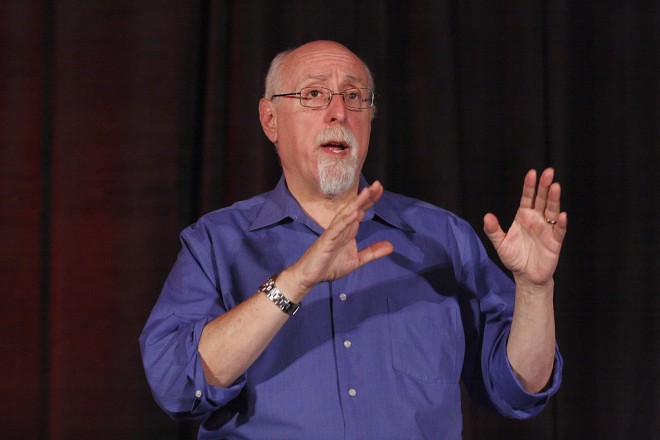 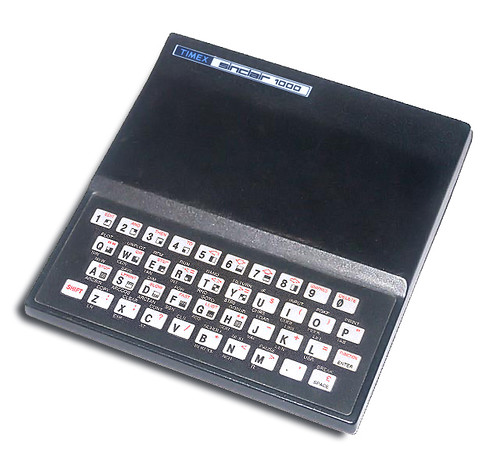 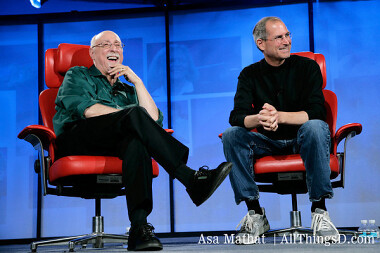 Walt With the late Steve Jobs

There you have it. Walt is absolutely right that a few years ago no one imagined the Kindle or the iPad, but here it is today selling off the shelves. His success comes from being candid, and maintaining his reputation by not making stupid predictions. It’s hard to predict specifically, but Walt did lay out a very good guideline for judging the success of a company, and that’s what I’d like to leave you with today:

“I believe that, in any company or profession or product, you need to focus sharply on your audience, not every audience; it’s better to offer a few great products or services, than many mediocre ones; and you need to find a way to keep up with new technologies and trends and yet keep things as simple as possible, always clinging to your standards”.