Today Apple announced a ton of stuff, from a new line of macs, to a new line of iPads (yes, a line). There’s a lot of material that was covered, and as usual I took thorough notes during the keynote, and as usual I will share those with you so that you don’t have to watch the entire hour and a half long keynote. 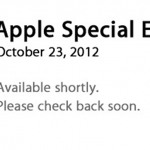 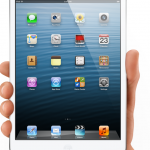 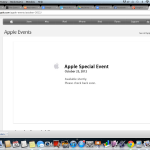 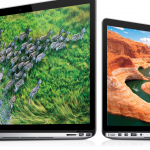 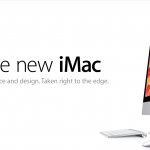