Apple founder Steve Woz Visited Israel and Gaza today, and this is what he found

Steve Wozniak is in Israel, and he has been engaging his facebook friends all day with his observations on the conflict. Here’s an account of what Woz had to say.

It started when Woz posted a picture of Jerusalem, with the following message attached.

Woz: “Had a good time visiting Jerusalem and Gaza Strip today. If Israel did not react, the rockets would continue anyway. If Hamas halted rockets, Israel would not attack them. Peace.” 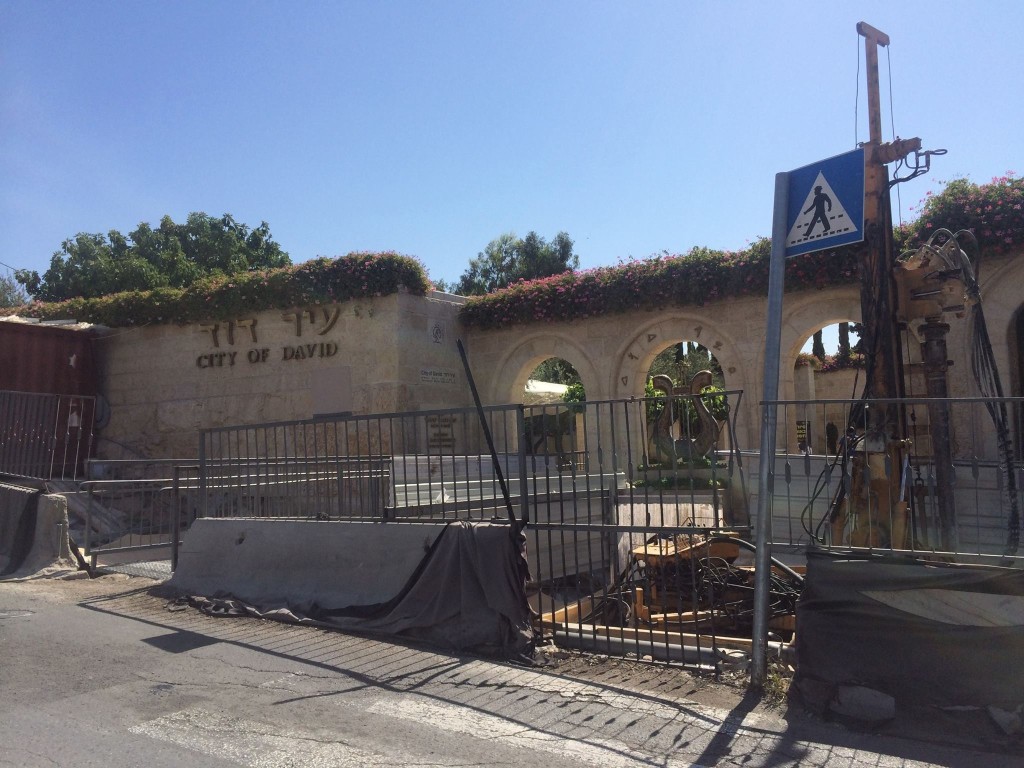 This incited a flurry of comments, both supportive of Israel, and against Israel. One by one they came, and one by one, Woz responded with his thoughts, some of which were quite insightful.

First, he tried to get away from the politics, to talk about his trip.

“Susie, luckily I’m probably going to meet a couple of young tech companies and other fans tomorrow. I have an upset stomach tonight (diarrhea) but expect to be OK in the morning (it’s night here now).”
Follow Us: [mc4wp_form]
Woz is very Candid. In this video, he says “Steve Jobs Didn’t Have To Be Such A Bastard”

But Woz is a straight talker – he doesn’t avoid a chance to voice his opinion – so he continued on.

“Sam, I looked across a few miles to Gaza. Right there you realize how stupid and senseless these crude rockets are. They can only kill indiscriminately. They are fired into populated areas. They can’t do much good for the Arab ideology since they really can’t inflict much damage. But the Israeli’s in certain places have to live with some fear and alarms and these rockets keep coming. You may be mathematically safe, but it’s like being raped when you can’t do anything about it. It may be ‘pinpricks’ to Russell Brand but he could say the same thing about rape. If Israely instantly bombs where the rockets come from they would likely hit a school or a home and the terrorists are a short distance away (most likely) or quickly move the small launchers. When it continues like this, it’s not unreasonable to call it an act of war and we know what the response to an act of war has to be.”

If you find this important, you should really share this!

He commented on the common phrase, “Let’s hope and pray for the best”, and the idea that prayers can actually have an impact.

“praying isn’t going to help the matter. It might help you, but only brains or emotions or reason or battles or time will ever solve this one. It’s painful that it never ends. And all right is not on the Israeli side either. But if this battle stopped right now, the Palestinians could go on and build a successful economy, even if they are victimized in many ways.”

Then Woz got into the philosophical – good technology versus bad technology. This is where my favorite quote came from.

“what we say has been said by so many millions of people, probably billions, over the last half century at least, but nothing has moved. Something new is needed. Well, DNA sequencing is new, but the pride and inability to excuse wrongs doesn’t change. in fact, inter so long, it builds and is worse. So no matter how smart we think we are with answers, it’s not the case. Maybe some great leader will arise on either side that can sway the people, like Apple has swayed the world. Rockets are bad technology. iPhones are good technology.”

And then, because it’s currently night time in Israel, Woz went to bed, leaving us to enjoy, and discuss his wisdom.

Tweet Us: What Do You Think Of Steve Wozniak’s Stance on Israel?