Must Reads: “Liking” Everything, HD Phone Calls, And More! 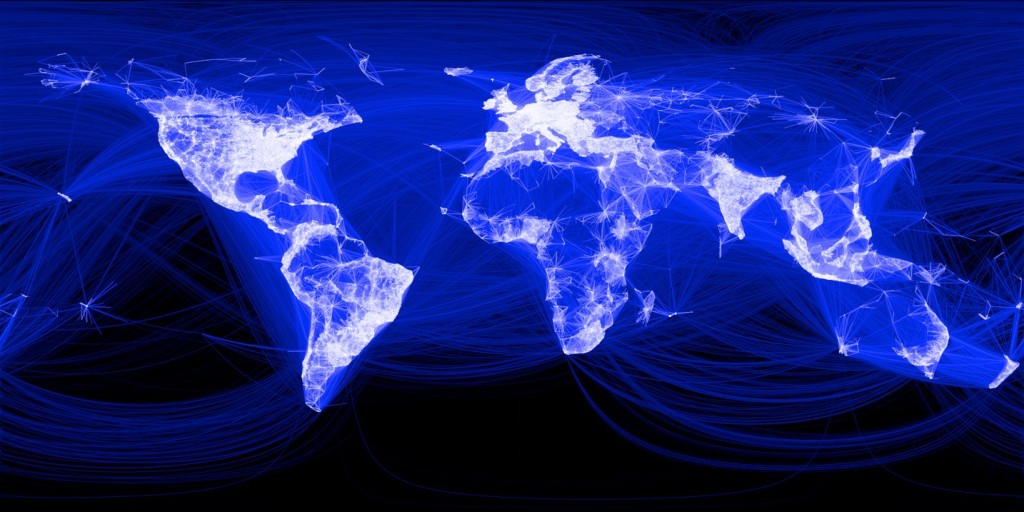 As a blogger, I spend more time reading than I do writing, so I come across a lot of fantastic articles every week. Here are some of the recent, interesting articles you can’t miss.

“I Liked Everything I Saw on Facebook for Two Days. Here’s What It Did to Me” By Mat Honan (Wired)

Facebook is not one-size-fits-all. It’s engineered to adapt to our personalities, and what we “like”. To see just how sensitive this engineering is, Mat Honan of Wired went on a “like” mission, “liking” everything he saw on facebook for over two days.

He “liked” ads, articles, and photos, and his newsfeed morphed from a collection of updates from friends, and photos, to a mishmosh of ads, click-bait journalism (i.e Buzzfeed), and right, and left-wing political messages. It went from social network, to billboard.

It’s really shocking how much his news feed was transformed. This story convinced me to “unlike” several pages that have been dominating my own newsfeed. Worth every sentence.

“Jaywalking: How the car industry outlawed crossing the road” By Aidan Lewis (BBC)

Aidan Lewis recounts the fascinating tale of how car companies convinced us that motorists should have right-of-way, and that pedestrians should be fined for trying to cross the road at their own convenience. It sounds a bit dull – I mean Jaywalking – but it’s actually a really interesting historical look at how governments and citizens adapt to new technology.

It’s been 20 years since Microsoft first launched their website, and in honor of the anniversary, Microsoft has relaunched their original 1994 homepage. It’s a fun look back at a time when Microsoft was the hot company of the day, and everybody else was playing catchup.

Cell-Phone Calls are about to get much clearer (FierceWireless)

You don’t really need to read the article for this one. Basically, Verizon is launching something called VOLTE, or (Voice over LTE), which will allow for high-definition phone calls. Does this mean an end to having to spell things phonetically over the phone?

Apple CEO Tim Cook, to prove that “Apple is committed to transparency”, released a colorful, image-filled diversity report today, discussing gender, race, and sexuality in technical, non-technical, and leadership positions. The report showed that minorities were gaining a foothold at the firm, but women were still heavily outnumbered by men (in technical positions, 4:1). In addition, Cook highlighted Apple’s commitment to accessibility, including hiring hearing and sight-challenged employees . Cook also reaffirmed his commitment to making Apple far more diverse than it is today.

To accompany the report, Apple also released a video highlighting its diversity, by showcasing the different faces, and looks, and locales of its employees.

And of course, “Why America is going top-secret“

This week, we discussed an important trend in American tech: Apps that allow for secret, or anonymous communication, and social interaction are catching fire, and shooting up app-store rankings. Anonymous is becoming more and more popular. We discuss some examples, and the cause of this important trend.

If you enjoyed this collection of articles,