NFC: The Groundbreaking Technology Whose Ground Hasn’t Been Broken

It was supposed to be huge. NFC was hailed as a “holy grail” in a 2011 PC World article. Credit card companies, startups, technology companies, and smartphone manufacturers rushed to build technologies around it, but it fell (almost) flat.

NFC – technology that allows for your smartphone to interact with everyday object wirelessly- was simply too confusing for new users. Apple was berated for not including it in the latest iphone, for the past two generations, but it seems that it may have been the right move. NFC simply wasn’t ready for primetime. Will 2014 be the year that NFC becomes as big as bluetooth? I’d love to hear your perspective in the comments.

NFC has stagnated despite the hype, but things are about to change. Millions of Android smartphones are equipped with the technology now, though very few users yet make use of it. In addition, Apple is likely to include the technology in this year’s iPhones, coming soon, and it’s finally finding a footing in banking thanks to Google’s Wallet payment service. Speaking of banking, Google is seriously banking on NFC, investing in new NFC-based services, and building it into all of their phones.

Google’s Motorola division also just unveiled its new flagship phone, the Moto X, which makes use of NFC for security purposes. By attaching NFC chips, or “tags” to clothing, wallets, or bags, users identify themselves. On the Moto X, if a user’s tag is detected within a close proximity of the X phone, the phone will be unlocked and available, while if users so choose, the phone will require a password when out of range. This prevents theft and fraud, while avoiding the hassle of constantly having to type in a passcode to use your phone. The Moto X system is the first phone to rely on NFC for security (and really anything at all), and will be released in a few months (the phone itself will be on sale sooner).

Beyond the Moto X itself, Google’s use of the service shows a renewed confidence in NFC. Google’s devices are meant to serve as examples for the industry, introducing new technologies, along with new versions of their Android OS. Because of this trendsetting nature, competitors like Apple, Samsung, LG, and HTC will likely unveil new technologies based off of NFC as well. 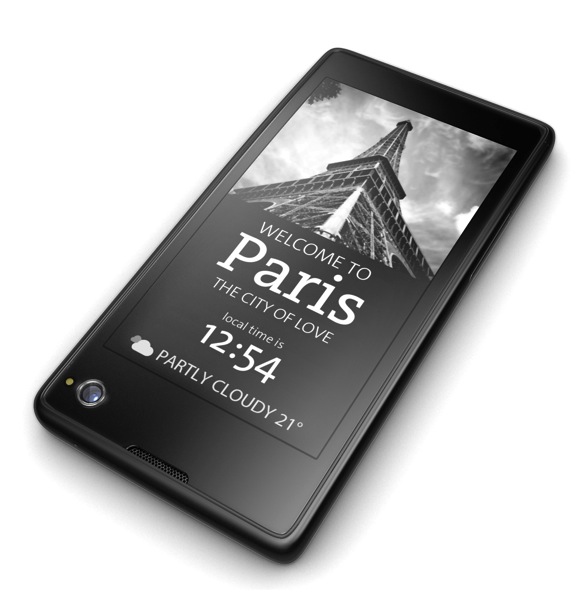