Sandy sucks. The cell towers are so overloaded that my web surfing has been brought to a crawl. Optimum is out meaning no regular internet or TV. The generator mentioned the other day is providing limited support. That’s why I wanted to provide some comic relief to those of you who like me must face the wrath of Sandy A.K.A Frankenstorm. Enjoy and let me know in the comments how Frankenstorm is affecting you. 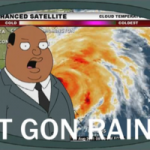 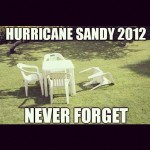 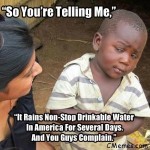 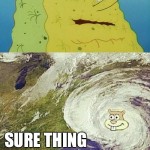 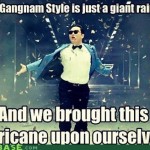 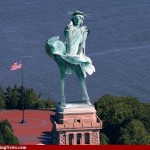