Today Mark Zuckerberg invited all of Facebook’s users to ask him questions. It was an hour of Zuckerberg, unfiltered, and it yielded some interesting info. Here are the 10  fascinating details you don’t want to miss from today. You can also just watch the full event here. 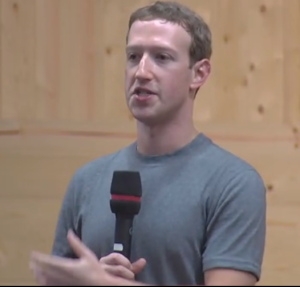 Note: I paraphrased a few questions and answers, and made edits for clarity. Thanks to The Next Web for helping me catch some of the exact quotes that I couldn’t write down fast enough.