I didn’t think it was possible to win the ice bucket challenge, but Bill Gates did.

First of all, he was nominated by Mark Zuckerberg, and nominated Elon Musk. Then, his video was outright cinematic (see below). Seriously, it was more of a short film than a video. Thirdly, he designed and built a custom rig to dump ice water on himself, and he filmed it all in slow motion.

Think your video was better? Tweet us a link, and we’ll show the world.

Send us a link to your ice bucket challenge… 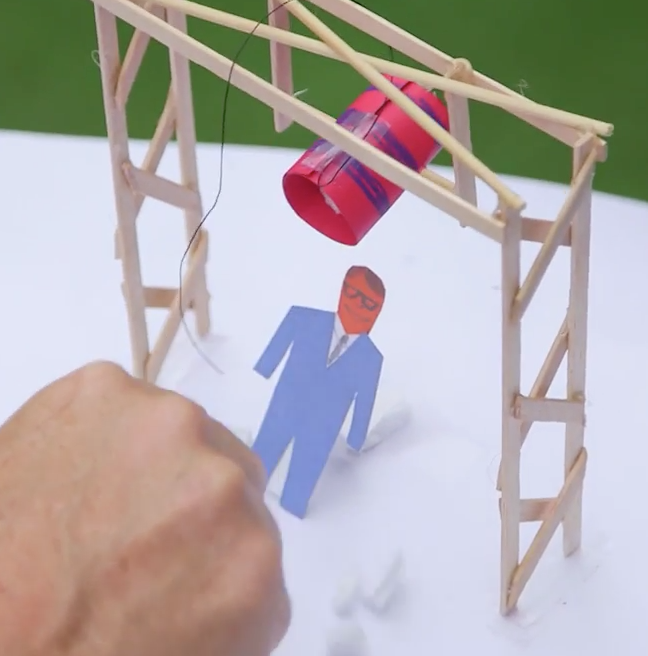 Bill Gates even prototyped his design before scaling it up. I like how he sees himself.

Well done sir. Well done. I tip my cap to you.