Why The iPhone 5C is NOT Real

The rumor mill has been spewing its usual lies, ahead of Apple’s “busy” (as executives at the company put it) fall quarter. Speculation has been rampant that we’ll be seeing a device called the iPhone 5C – essentially a lower cost iPhone. Well, the speculation is wrong… at least in part.

First of all, understand this. I’m not ruling out a cheaper iPhone at some time down the line. I’m ruling out the iPhone 5C. People think that a few pictures, and a few unconfirmed anonymous sources equals reality. Let’s look at the evidence the speculators have presented: 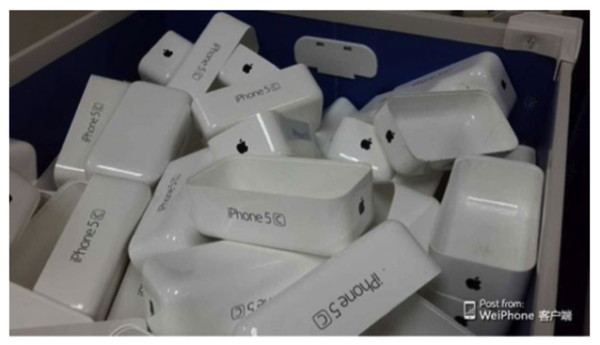 The evidence is based almost entirely on a “leaked” photo of packaging for an iPhone 5C in China.

Why the evidence isn’t worth believing

The boxes don’t match Apple’s branding style either. They are more likely to be boxes produced for fake iPhone products at one of the hundreds of Apple-store unauthorized clones in mainland China.

I just returned from China, where I saw plenty of fake Apple products very similar to this (i.e OSX Sea Lion). By my estimation, it’s one of those. Enjoy some other fake products that I witnessed in China below. 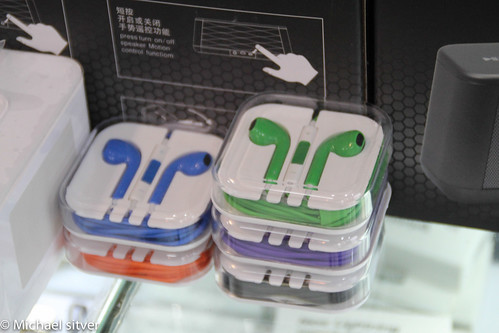 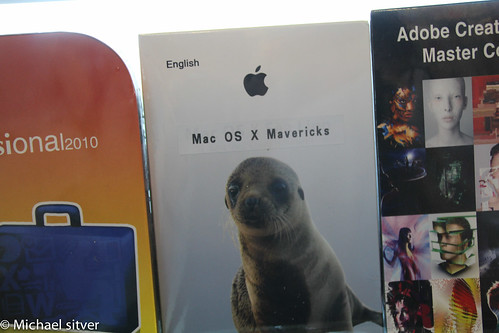