Nexus Q- What the heck? Did they forget to finish it?

What was Google thinking? That was the first thought that ran through my head when I heard about Google’s new $300 Nexus Q streaming media player.

It’s a really cool device. It features high fidelity audio streaming, can stream HD video content from Google
Play or Youtube to your TV. It’s design is unmatched in the industry. The only two ugly things about it are its’ price and that it’s android only. 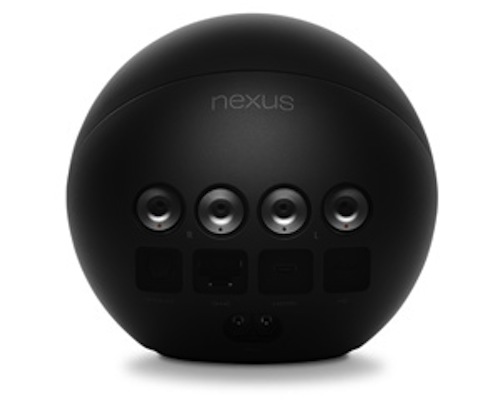 The funny thing about Nexus Q is that you NEED an android device to use it. You literally can’t operate it without one. I love it and hate it at the same time. Tablets and smartphones really should be what we use for remote controls these days and they open many possibilities. On the other hand, if you don’t have an android device, or if your device breaks you will not be able to use the Q and it will become a $300 paper weight.

Considering the Android requirement and the current market (plus the limited number of functions included on the device) the nexus Q is way overpriced. For example, look at its’ competitors:

It’s just too high a price to recommend over the other players. It seems as if Google just released it unfinished. I would recommend it to die hard android fans, and audiophiles and no one else. I would recommend to anyone else to get a Roku which is at least 1/3 of the price and has more capabilities available. Sorry Google, but this product at this price just doesn’t cut it.