Today Flickr unveiled an incredible redesign, featuring minimalist designs elements, and some awesome new features. The new look, expanded storage, and full resolution feature are all part of an effort by Yahoo to revitalize the dying social photo network.

The new design is minimalist, featuring a dark interface, full screen photos, and none of the clunkiness of the old design, which seemed circa 2006. It resembles its’ new cousin, Tumblr, in a way. Yahoo has just purchased Tumblr, a photocentric minimalist social network that seemed to be gaining real tranction, for a billion dollars.

Beyond the design, the new Flickr has some incredible new features. Flickr is giving each user (with a free account) 1 terabyte of photo storage FOR FREE. That’s a step up on their former rival, Google, who last week unveiled a limit on total documents to 15 Gigabytes for all google accounts, including on their popular social network, Goog- 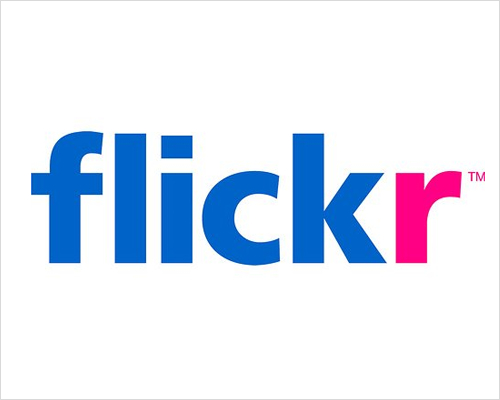 le Plus. Yahoo’s offering is about 67 times as much space as Google’s. They are also offering full-resolution uploads – previously a premium feature – trying to attract amateur photo geeks by allowing them to display their work in all of its glory.

Even with the Flickr redesign though, Yahoo seems to be a bit Confused

Despite offering a terabyte free, Flickr refuses to get rid of their premium upgrades. They currently offer a “double your space” option, bringing the total to 2 terabytes, for $500 a year. Who would pay $500 a year, when they can just create two accounts, and not pay a cent? It’s really an awful idea, but sometimes it’s hard to let go of the past, so I’ll let it slide.

For the first time in five years, Yahoo’s goals seem focussed, and they seem to have a general sense of what they’re trying to do. With the purchase of Tumblr, and the redesign of Flickr, Yahoo seems to be shifting focus from the less-profitable news business, focussed on ad revenue, to the more lucrative social industry. Yahoo has been trying for years to penetrate the market, but it wasn’t until today that they were able to really penetrate the market.

Kudos to their CEO, Marissa Mayer, for seeming to make a real effort at revitalizing the company, and for seeming almost to be succeeding.