Does Microsoft have the [blank] To Release Office for iOS? Evidence Shows It’s Coming

by Michael Sitver · May 6 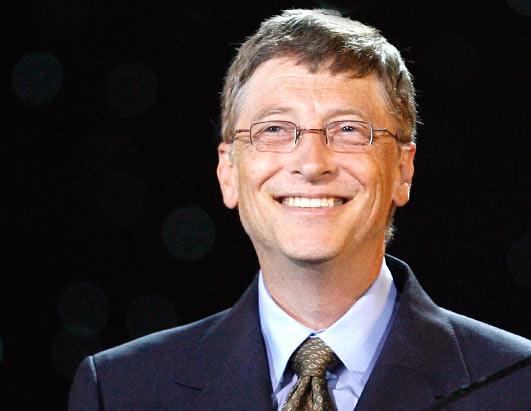 Microsoft’s reluctance to release their Office suite of tools for Apple’s iOS is born less out of protection for their own platform than you’d think.

That was the original reason for Microsoft holding back. They didn’t want to adopt a platform that was quickly making their own obsolete, but they’ve recently shipped many beta, and finished products for Apple’s iOS. The holdup on Office is now built up on fear.

Consider the following: Microsoft releases Office for iOS at a pricing they’re comfortable with, and it flops. Since they first held back, literally dozens of competitors have joined and dominated the tablet document space, outpricing Microsoft, and making a release a major risk. If Office flops, Microsoft would take a major PR hit, hurting their already-fragile image.

For users that want to use Microsoft’s own programs, apps like Cloudon have emerged, offering direct office to the full Microsoft Office Suite. For those comfortable looking to other competitors, Apple’s Keynote, Pages, and Numbers for iOS have all done very well, perfectly optimized for the OS, and packed with features. And all of Apple’s apps cost only $10 a piece, bringing up the high end of the market. Lower-end competitors like Cloudon can cost as little as free.

Microsoft faces the tight balance of cheapening the brand (by offering lower prices) to compete, or risking failure, and ultimately, they’ve chosen to just avoid the game. Still, Microsoft has been carefully watching consumer demand, still considering an entrance. Microsoft’s former CEO and founder, Bill Gates, evangelized the value of Office, and alluded to its’ value should it come to iOS on CNBC recently.

Based on my experience, if I were advising Microsoft, I’d tell them that entering the market was a win-win, no matter what happens, because it would be sure to drive revenue, awareness, and it would show that Microsoft’s not afraid to compete, but ultimately it’s up to Microsoft’s top guys (and gals) to decide whether they have the [insert word here] to take a risk.

Would you buy Microsoft Office if it came out for iOS?